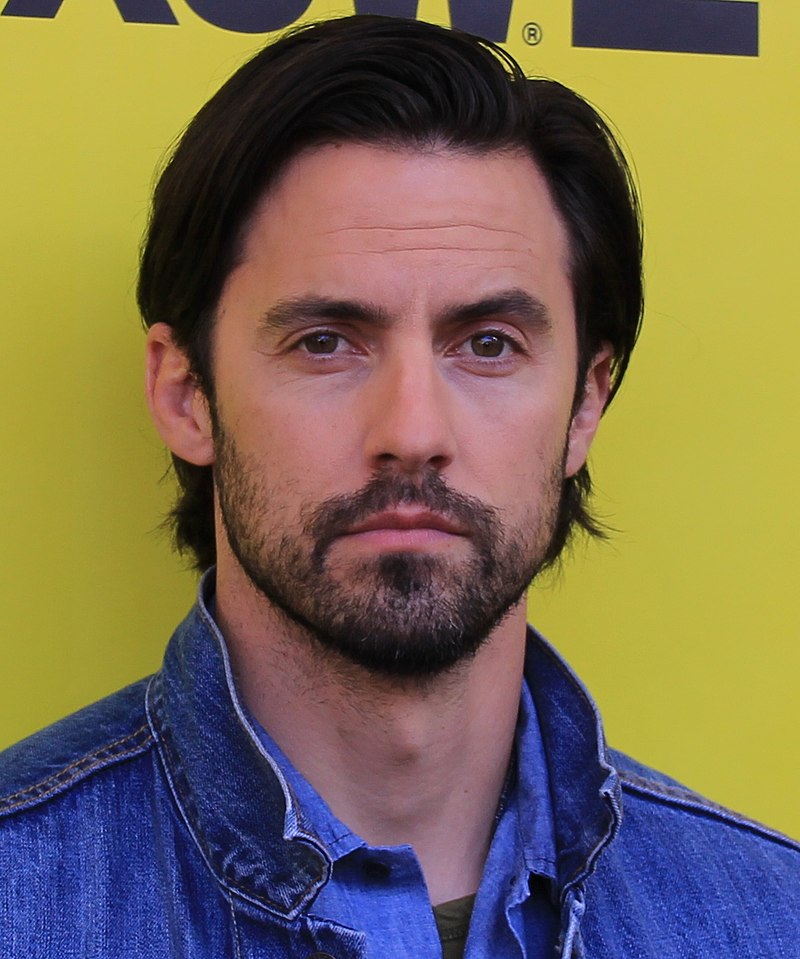 Even though Cosmopolis star Robert Pattinson locked down the role of Batman in the upcoming Matt Reeves adaption, there were several other actors who were clearly more qualified for the job. One in particular opened up about his interest in playing the Dark Knight.

According to CinemaBlend, Rocky Balboa actor and This Is Us star Milo Ventimiglia opened up about his desire to be the Guardian of Gotham, however, he was flatly turned down, saying “Do I see myself in a cape and cowl? Warner Bros. didn’t… They were looking for a new Batman, and they said, ‘Ventimiglia, you’re too old.'”

This is insanity. Ventimiglia is only nine years older than Pattinson and considering Warner cast Ben Affleck in the Zack ‘Matha‘ Snyder DCEU, they are really ones to talk.

Again, I am not saying that Pattinson will do a poor job. Even as a Batman fan, I am willing to give him the benefit of the doubt. That being said, Ventimiglia is a far better actor and already known to Batman fans since he had a three-episode arc in the Gotham TV series as the ‘Ogre.’

It goes to show that Warner Media has lost touch with the DC Comics fanbase. As solo hits like Shazam are still earning, the comic books themselves are losing ground as DC pressures their writers to kill off fan favorites like Wally West and insert ‘woke’ story-arcs like Batman: White Knight. With all of these losses, it is no wonder that Bounding Into Comics is reporting AT&T is considering dumping DC Comics following their acquisition of Warner Meda.

What do you think? Let me know in the comments below. Tell me if there is a comic book, movie, or novel you would like me to review. While you are at it, read my 10 Celebrities Who Should Host This Year’s Emmy Awards list and check out the giveaway I’m participating in. Don’t forget to like, share, and subscribe for more posts like this one.

2 thoughts on “No. Milo Ventimiglia Is Not “Too Old” To Play Batman”