As I said, 2019 was an odd year for movies. Cinema came at you in waves. Sometimes it was a wave worth riding and other times it sputtered out. This list is about the ones that, despite getting made, did not make the cut. They failed to produce a piece of cinematic history. Here are My Top 10 Worst Films Of 2019: 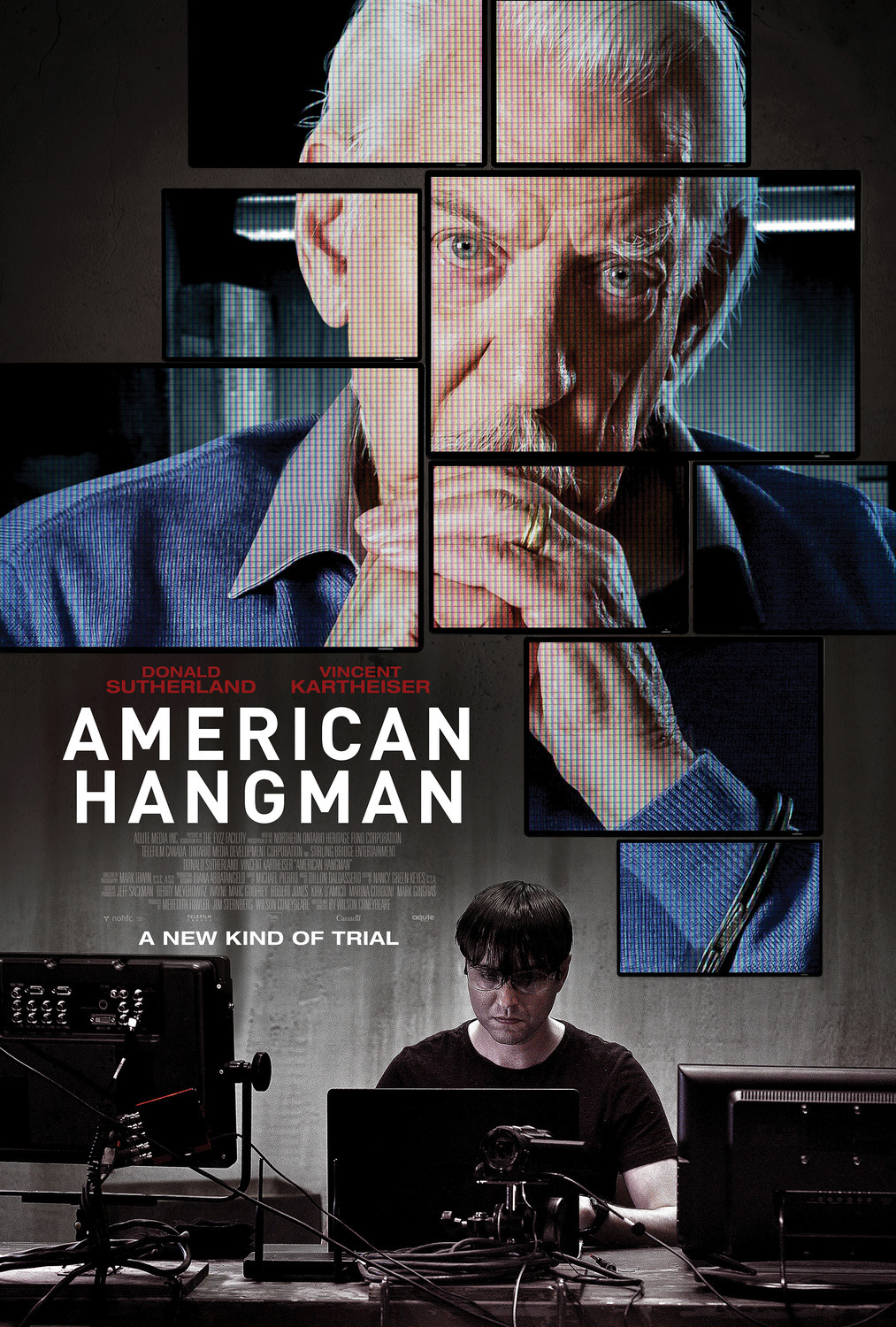 10. American Hangman– There are bad movies and then there is this one. It is a hypocritical, preachy, annoying flick about a judge played by Donald Sutherland who is kidnapped and told he sent an innocent man to death row. 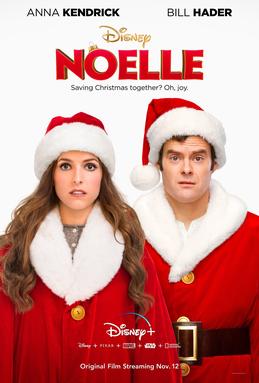 09. Noelle- Anna Kendrick stars in this Disney Plus holiday exclusive that has the new Santa’s sister trying to find Nick after he goes missing. It lacks any real sense of whimsy or charm you find in these Christmas films.

08. The Irishman– For all the posturing Martin Scorsese did, he failed when it came to bringing about the story of hitman Frank Sheeran, played by Rober De Niro, and solving the mysterious disappearance of labor union leader Jimmy Hoffa, played by Al Pacino.

07. Ad Astra– Starring Brad Pitt, this science fiction film is technically impressive, but the plot and character are wrapped up in a warp pseudo-intellectualism that bog the story in emotionless prattle. 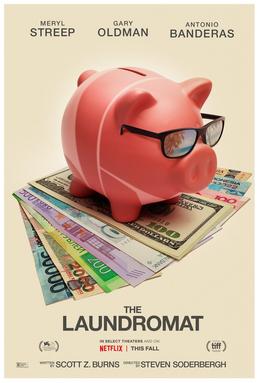 06. The Laundromat– Despite having an all-star cast, Steven Soderbergh loses big in his self-righteous tale of the Panama Papers leak.

05. Godzilla: The Planet Eater– Part three of the CGI anime trilogy was released theatrically in Japan, but it failed to bring anything new into the kaiju genre or anything into the Godzilla mythos.

04. Killers Anonymous– Not even the highly talented Gary Oldman could save this disaster of a twisty movie about killers attending an AA-style meeting. 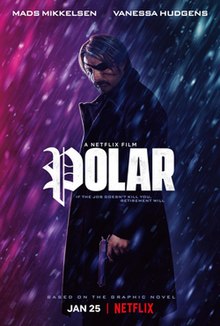 03. Polar– Despite being hyped up as an adaption of a Dark Horse webcomic, it epically fails as a Neo-Noir thriller and as an entry into the comic book film genre. 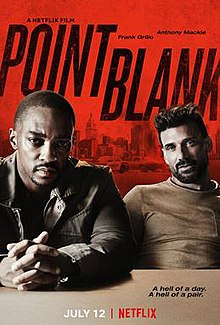 02. Point Blank– This is a slow, boring action movie that has no sense of direction, a benign plot, and lacks the sense of fun that a lot of these movies possess.

01. Booksmart– Two girls decide to have a night of debauchery after going through high school being straight-laced. Its comedy falls flat, there is nothing to keep your attention, and the characters are not interesting. It was basically a Disney channel original movie, but with terrible people.

What do you think? Let me know in the comments below. Tell me if there is a comic book, movie, or novel you would like me to review. While you are at it, check out my movie reviews of the 2019 Lady And The Tramp remake and My Top 10 Best Movies Of 2019. Don’t forget to like, share, and subscribe for more posts like this one.