Sonic the Hedgehog was arguably the most popular character from SEGA. Ever since his first video game appearance, he has dashed into his pop culture and become popular on not one, but two continents. Of course, no hero is complete without the other characters, both heroes and villains, who make up his story. The Sonic video games are filled with amazing characters backing him up and challenging him. Here are my Top 10 Sonic The Hedgehog Video Game Characters (Besides Sonic): 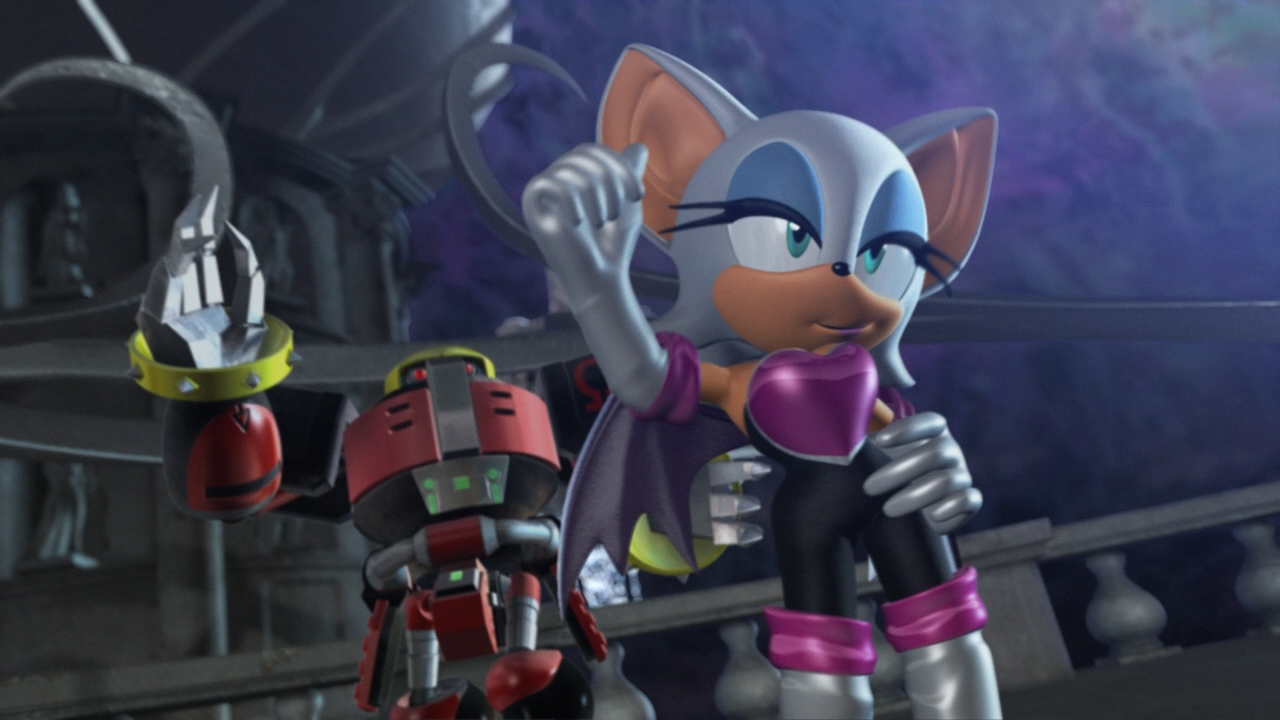 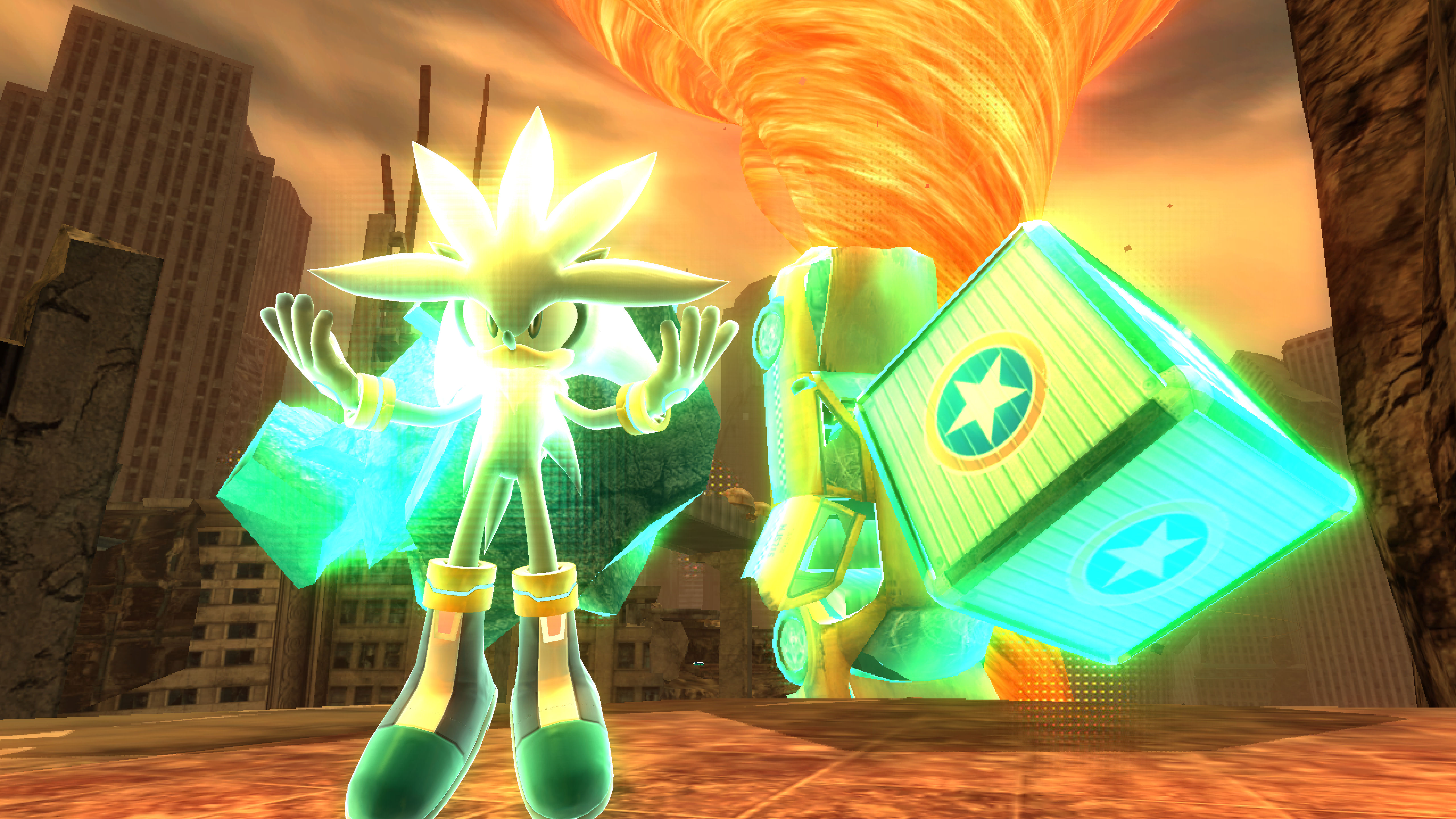 First appearing in the Sonic The Hedgehog 2006 reboot, he hails from two hundred years in the future and often travels to the past to stop catastrophes. Silver’s powers include flight and psychokinesis, making him a powerful ally. 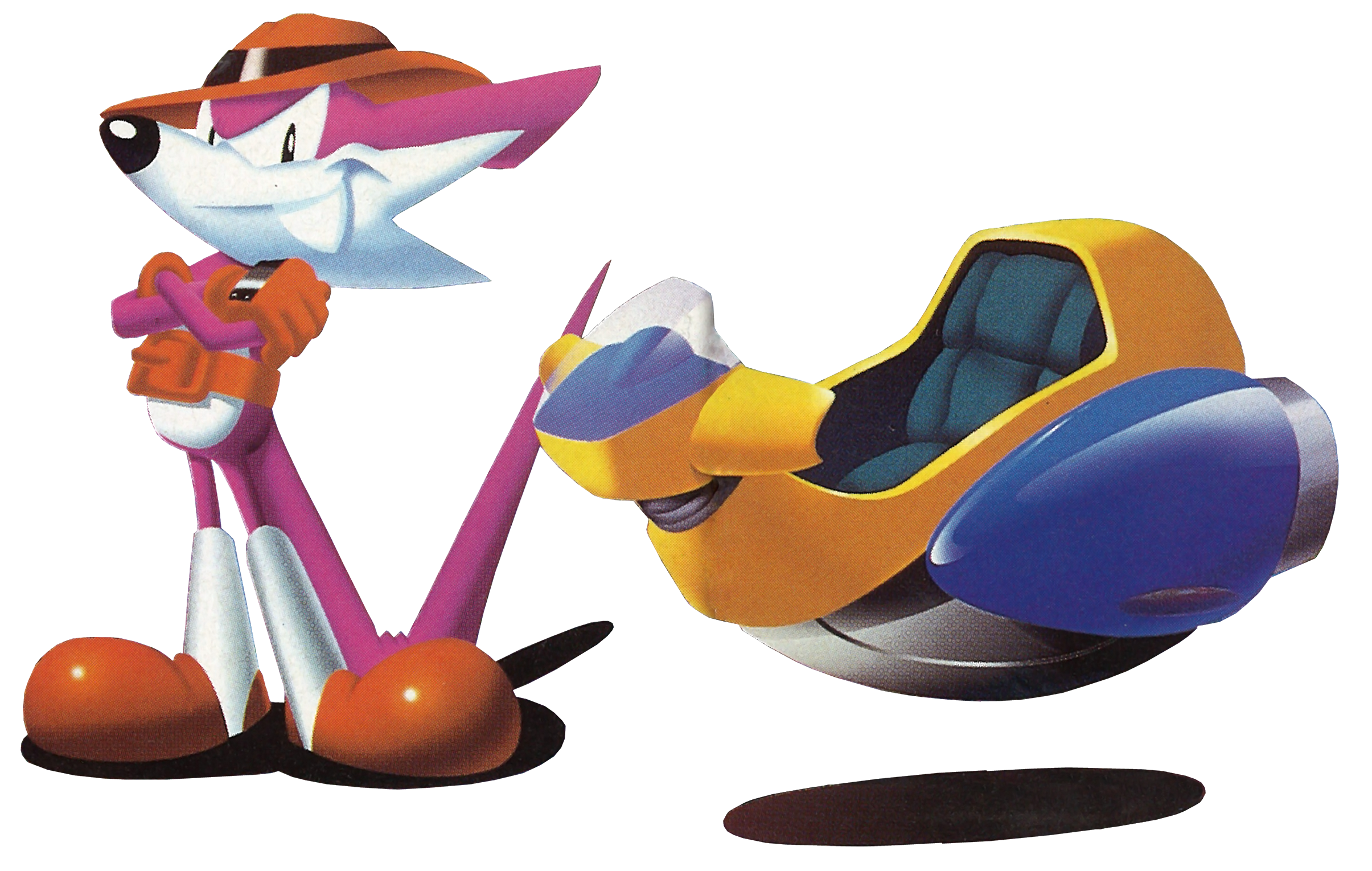 Also known as Nack the Weasel, Fang first appeared in Sonic Triple Trouble where he appears as a sniper. He is also a bounty hunter who has hunted Sonic and his friends on several occasions. 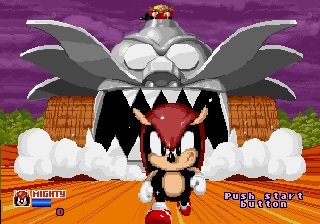 Though he is strong, perhaps even strong than Knuckles, he is a gentle giant who prefers not to fight. However, if any of his friends are in danger, he will raise his fists to protect them with his might ever since his first appearance in SegaSonic the Hedgehog. 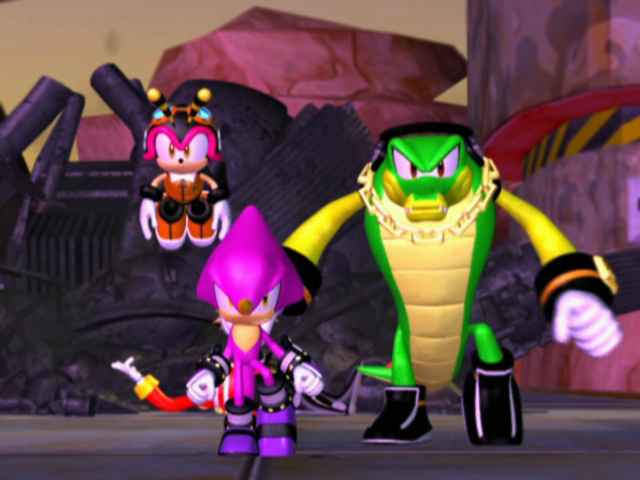 Though they appeared individually in the Sega Saturn game Knuckles’ Chaotix, Vector the Crocodile, Charmy Bee, and Espio the Chamelion work as a detective agency in Sonic Heroes who are solving a mystery surrounding Dr. Robotnik. 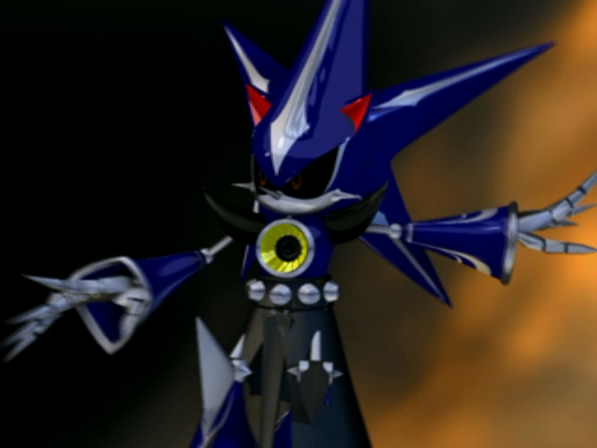 First appearing in Sonic CD, Metal Sonic is an evil machine that was built by Dr. Robotnik to fight Sonic. He goes through many transformations, including Hyper Metal Sonic and Neo Sonic (seen above). He is brutal, dangerous, and just as powerful as Sonic.

She has had a massive crush on Sonic ever since she first spotted him in Sonic CD. While Amy is constantly throwing her love at him, Sonic avoids her at times but often will rush to help if she is in trouble.

He is made to be a weapon and he has no problem using it. Shadow first appeared in Sonic Adventure 2 where it is revealed he can use Chaos Emeralds to teleport himself. He has become one of the most recognizable villains and anti-heroes in the video games. 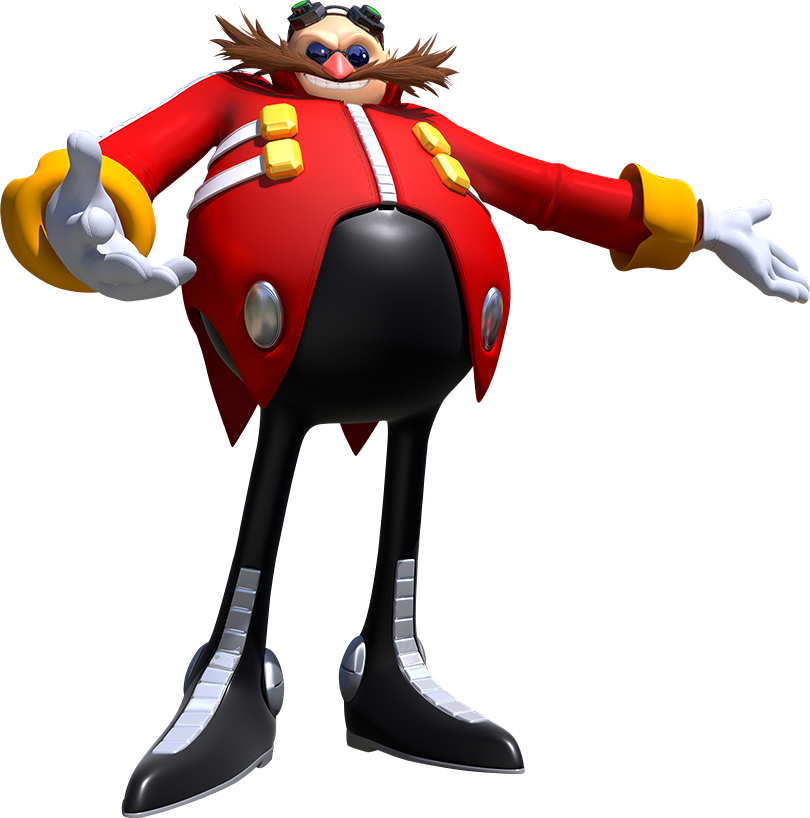 Dr. Ivo Robotnik, known as “Julian” in the Archie Comics, is the master of robotics who plagues Sonic and his friends with his constant machinations and plots to conquer the planet. He was there since the very first SEGA game and continues to haunt Sonic. (I refuse to call him Eggman.) 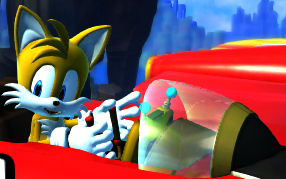 Ever since Sonic The Hedgehog 2, the mechanical genius fox known as Tails uses his, well, tails to create a helicopter-like ability that allows him to fly. He is a whiz kid who built Sonic’s planes the Tornado, Tornado 2, and many other vehicles that the duo use to battle Dr. Robotnik. 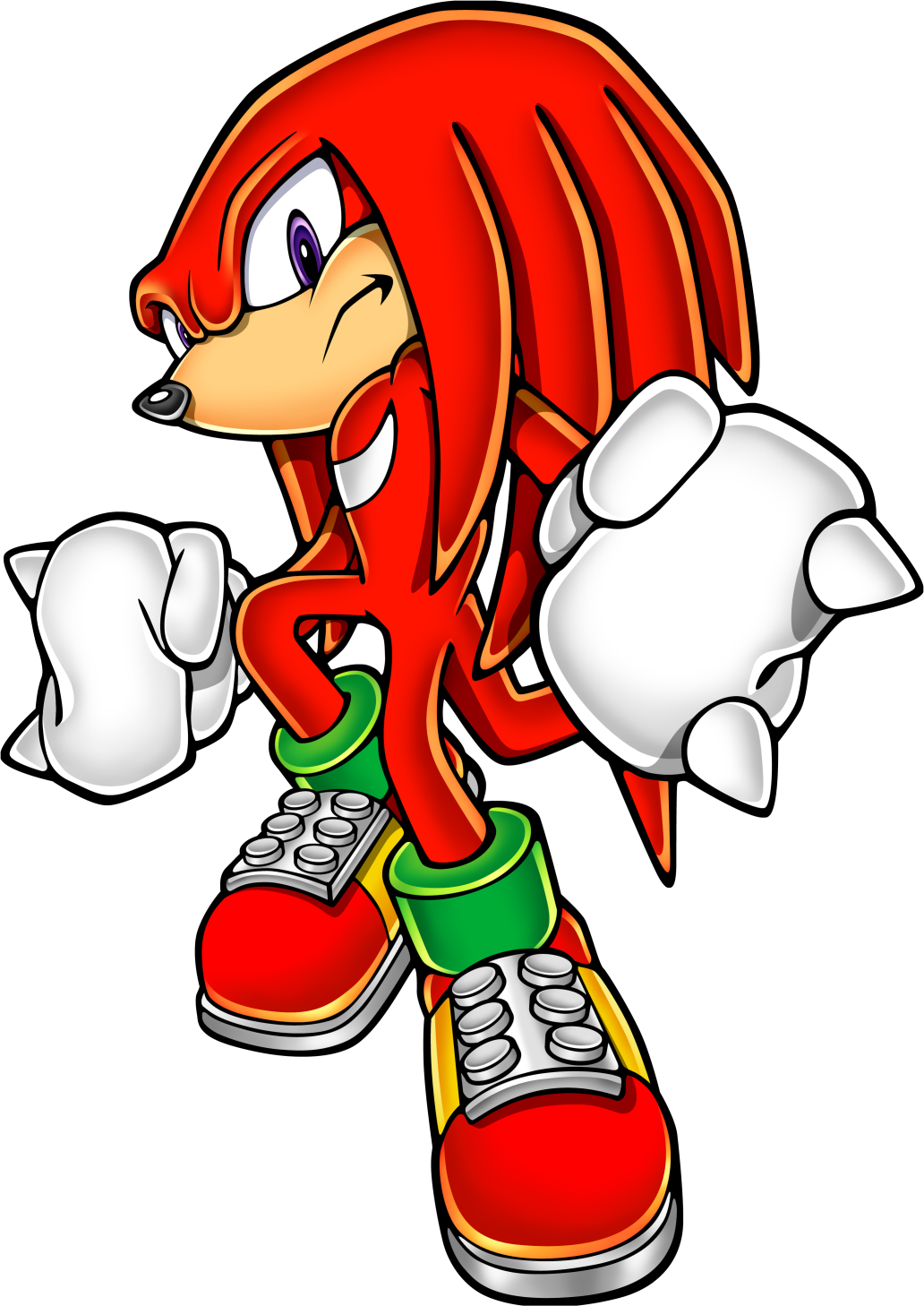 He is a treasure hunter and the guardian of the Master Emerald on Angel Island, the most powerful chaos emerald known to exist. Unlike Sonic, he can glide and has super strength. When he first met Sonic in Sonic The Hedgehog 3, Dr. Robotnik tricks him into thinking Sonic and Tails were there to steal the Master Emerald, but eventually, realized the truth. Since then, he has worked with Sonic and Tails to battle Dr. Robotnik and got his own video game Knuckles Chaotix for Sega Saturn.

What do you think? Let me know in the comments below. Tell me if there is a comic book, movie, or novel you would like me to review. While you are at it, check out my list of Top 10 Sonic The Hedgehog Villains (Besides Dr. Robotnik). Don’t forget to like, share, and subscribe for more posts like this one.