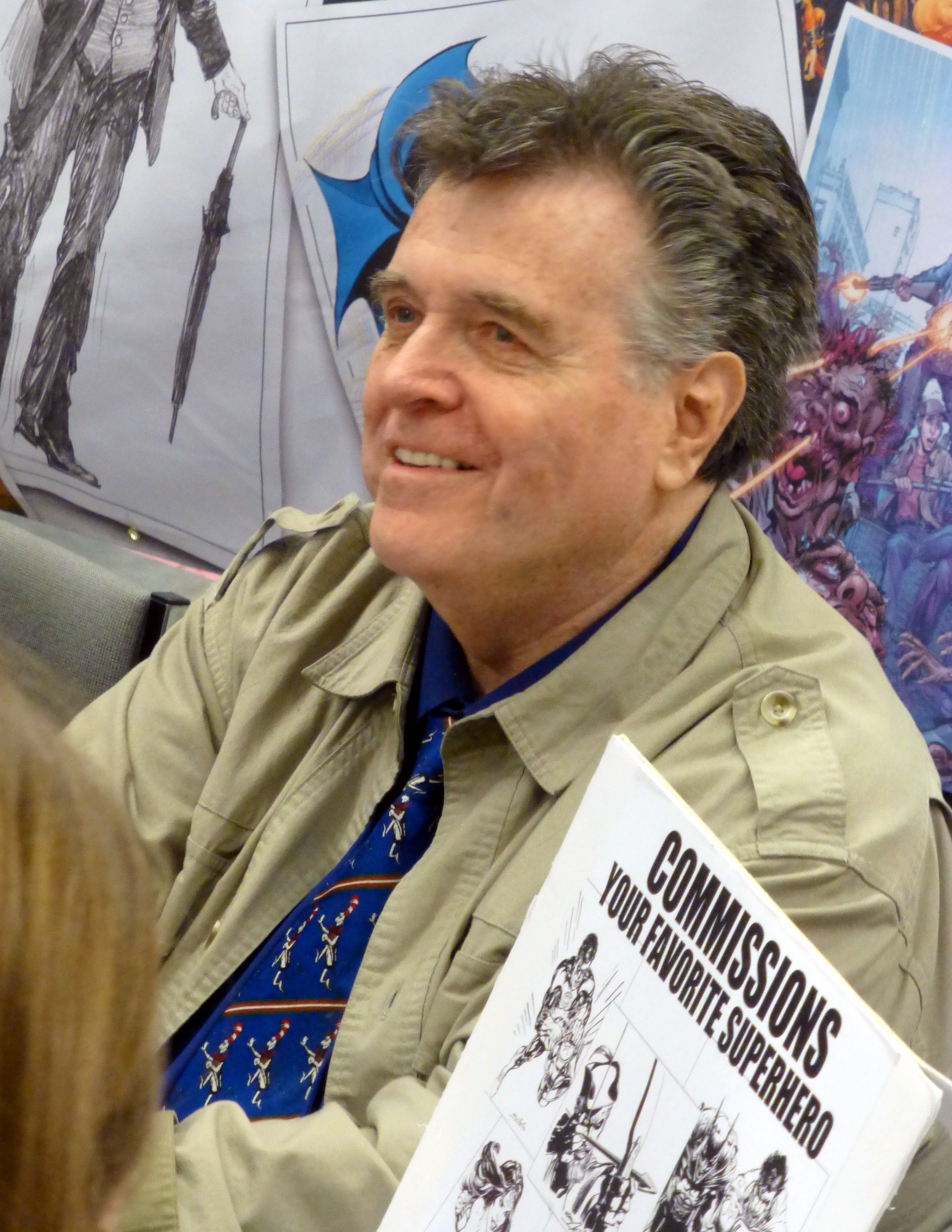 According to Cosmic Book News, legendary comic book writer, artist, and creator Neal Adams took to Twitter to explain his frustration over those in the industry who are censored for being Republican. Unfortunately, it did not last long.

“WHOA! I’m hearing that certain creatives are not getting work because of their Republican political views,” Adams wrote. “I hope this is WRONG! WE ARE A CREATIVE COMMUNITY,..NOT a political party. The very thought that “black-balling” for political reasons happens would be JUST PLAIN WRONG”

Comic book artist and comicsgate influencer Mike Miller (Injustice) confirmed these rumors for Adams in response tweet: “Truth. There’s a simple rule in Comics these days, if you’re on the right, keep your opinions to yourself, or lose work. If you’re on the left, say whatever you like, and you’re fine. And even if you’re fired as a pretense, they’ll hire you right back.”

Neal Adams is an popular writer of several DC Comics characters. His run on Batman is credited with bringing the Dark Knight into a modern world. He also happens to be Left-leaning. So guess who was not please with his observation? You bet, the Far Left. The SJW replies to Adams’ original tweet were bullying as usual and Adams caved to the to their pressure.

He followed up with, “Well, a hundred phone calls later, and i haven’t found any talented artists or writers who don’t get work because of their political views. I was pretty thorough,….and I could be wrong, but I just can’t find it! I hope all in our biz do well. Love you all.”

People like Mike Miller, Martina Markota, Ethan Van Sciver, and so many who have been blacklisted, censored, and even had their lives put in danger simply because they have different beliefs. The quality of comic books have declined as a result. Even with sales dropping, the comic book industry refuses to get the message. The nerds and geeks need to start letting their voices be heard over the SJW content creators and their crowds. We have freedom of speech and we should use it to support indie creators who have not caved to political correctness.

What do you think? Let me know in the comments below. Tell me if there is a comic book, movie, or novel you would like me to review. While you are at it, read my comic book reviews of Batman/The Flash: The Price crossover and Batman: Knightmares. Don’t forget to like, share, and subscribe for more posts like this one.