You might be thinking that the Batman: Arkham game franchise already has a buffet of villains from Gotham. Does it really need anymore? I would argue it does. I hope Rocksteady is listening. Several Batman rogues have not appeared in the main game franchise. In no particular order, here the Top 10 Villains For Future Batman Arkham Games: 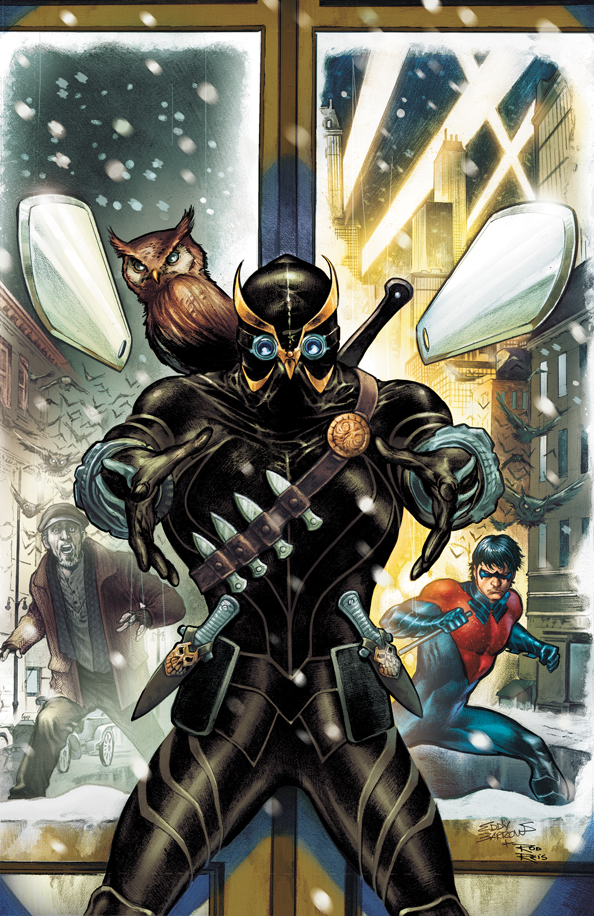 The assassin who works for the Court of Owls, he is a highly skilled warrior who has the ability to fight Batman as an equal as they have long been secretly active in Gotham City for some time. This could make a whole plot for an Arkham game entry. 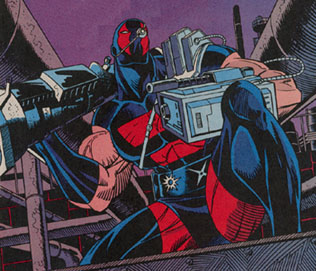 Anatoli Knyazev is one of Batman’s most terrifying enemies. At one point, he even tried to kill Dick Grayson in order to terrorize Batman. Unfortunately for him, that did not work out for the terrorist. He had an appearance in the spin-off film, but not the games. 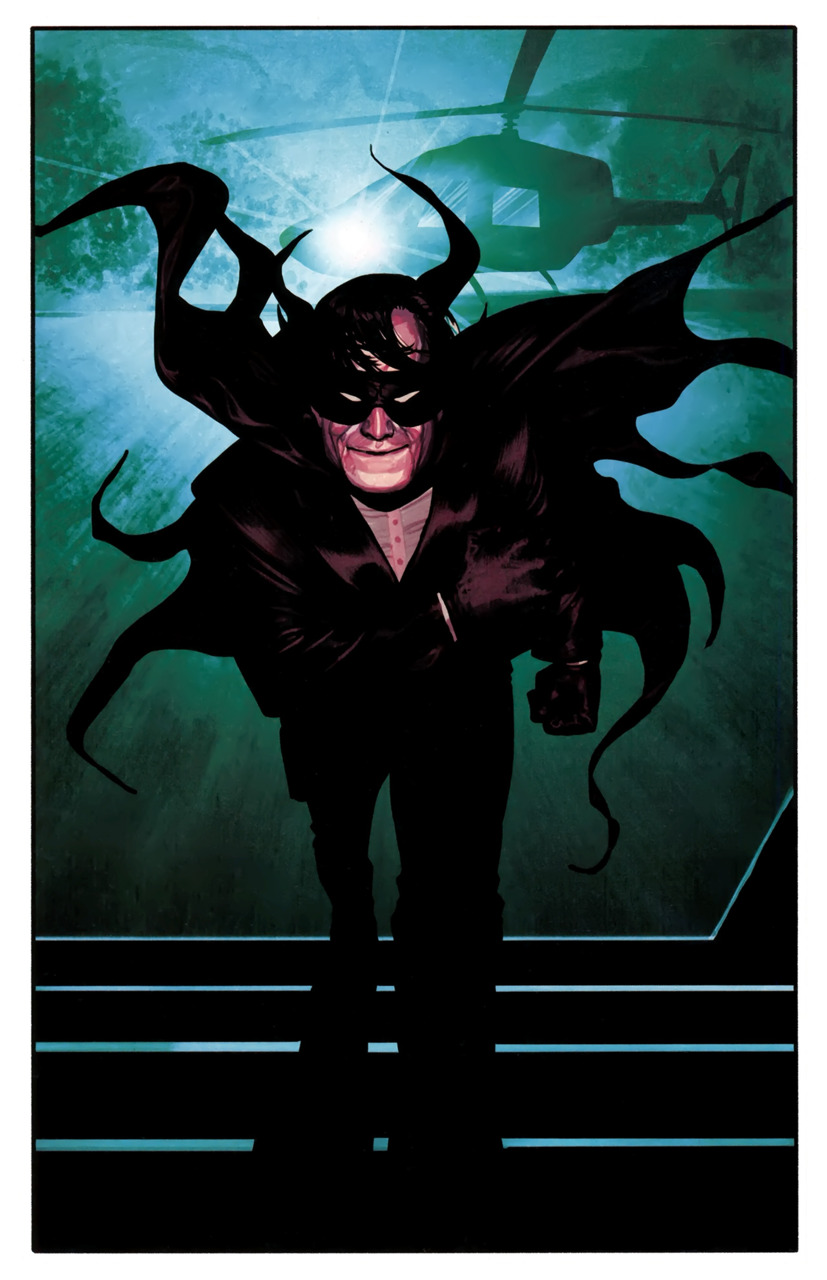 Simon Hurt prefers to target the Dark Knight through mental warfare. At one point, Bruce Wayne thinks Simon is actually his father Thomas Wayne, but that is soon disproven.

Margaret Pye is a master thief who is also a skilled Martial Artist. She has frequently clashed with Batman and Batgirl, using her skills to great advantage.

He is a cunning and calculating 1960s villain who inspired the Batman: The Animated Series villain Clock-King. Perhaps they could do a combo of the old version and the animated Temple Fugate version. 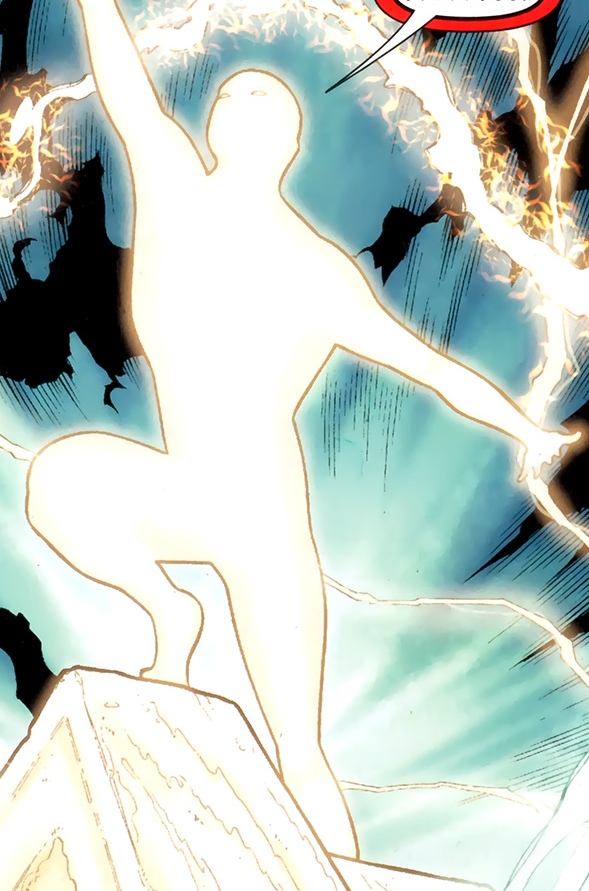 Lewis Bayard is a frightening villain who witnessed his father being murdered at Arkham. When he first encountered Batman (Dick Grayson), he was targeting family members of the Arkham inmates as he blamed them along with their villainous family members for all of Gotham’s woes. 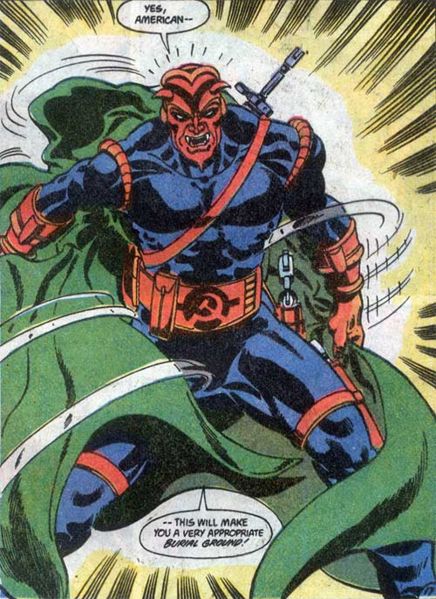 Also known as Gregor Dosynski and later Nicodemus, the NKVDemon wanted to stop the fall of the Soviet Union through assassination. He is a highly skilled shooter, knife fighter, and Martial Artist. Fortunately, Batman was able to stop him. 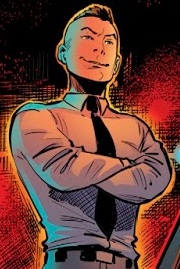 Ulysses Hadrian Armstrong is a young teen who is a mechanical and tactical genius. Unfortunately, he uses that genius to cause havoc in Gotham City, making a frequent enemy of Batman and Robin. For a time, he posed as Anarky. 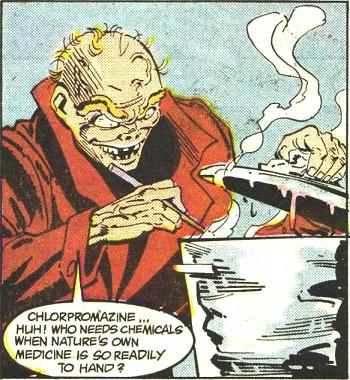 He is a cannibalistic serial killer who can also project fear into his victims through psychic abilities. He is a frightening antagonist that Batman has faced throughout Gotham many times. 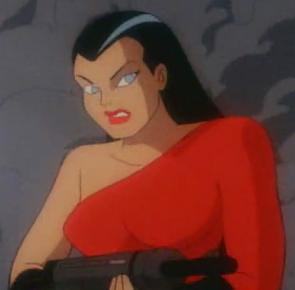 The villainous terrorist introduced in Batman: The Animated Series is a cunning woman who Batman has chased through the streets of Gotham City and through deserted castles of England.

What do you think? Let me know in the comments below. Tell me if there is a comic book, movie, or novel you would like me to review. While you are at it, check out my top 10 costumes for Nightwing and Robin. Don’t forget to like, share, and subscribe for more posts like this one.